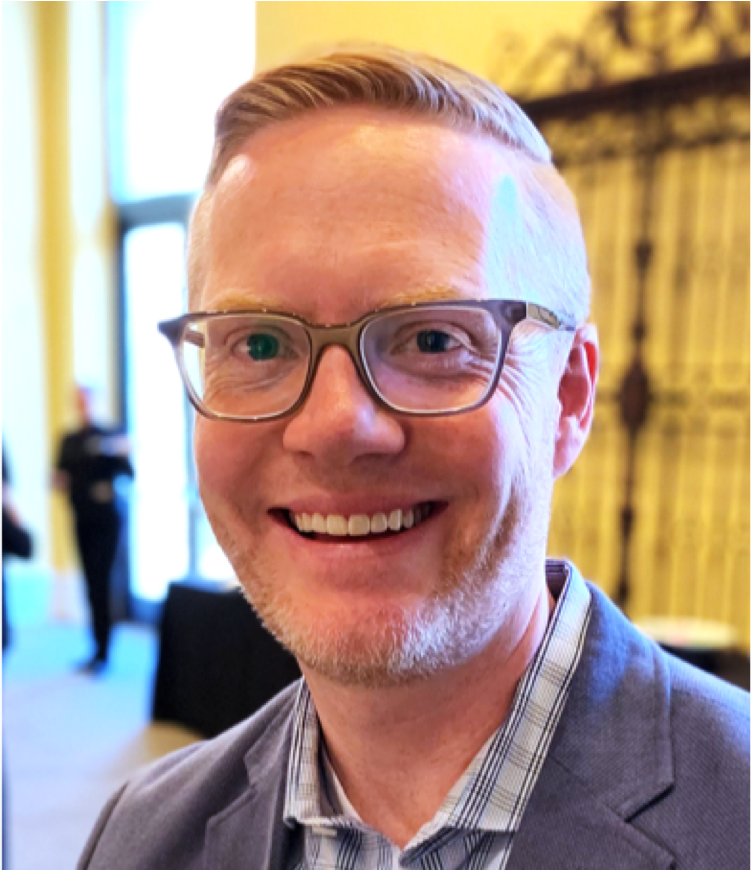 Dr. Edward Glasscock is an associate professor in the Department of Biological Sciences at Southern Methodist University (SMU) in Dallas, TX where he holds the endowed C. Vincent Prothro Distinguished Chair in Biological Sciences. He graduated cum laude with a B.S. in Chemical Engineering from the University of Texas at Austin in 1999. He earned a Ph.D. in Molecular and Cell Biology from the University of California at Berkeley in 2005. Between the years 2005 and 2012, he performed postdoctoral research on mouse models of epilepsy at Baylor College of Medicine in Houston, TX. In 2013, he moved to the Louisiana State University Health Sciences Center (Shreveport, LA) to start his own lab in the Department of Cellular Biology & Anatomy and was promoted to associate professor in 2018. He moved to SMU in 2019. His research has been supported by the National Institutes of Health, Citizens United for Research in Epilepsy, and the American Heart Association. 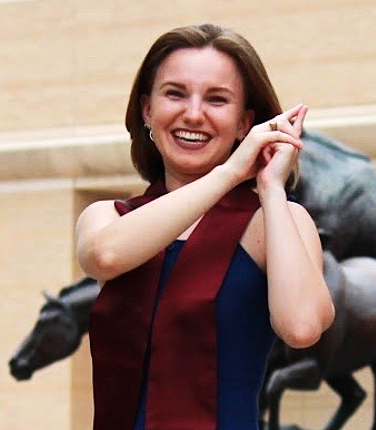 Fallon Wenck joined the lab in 2020. She obtained a B.S. in Biomedical Engineering with an emphasis in Biomolecular and Cellular Engineering from Texas A&M University in College Station, TX in 2020. She specializes in mouse colony maintenance. 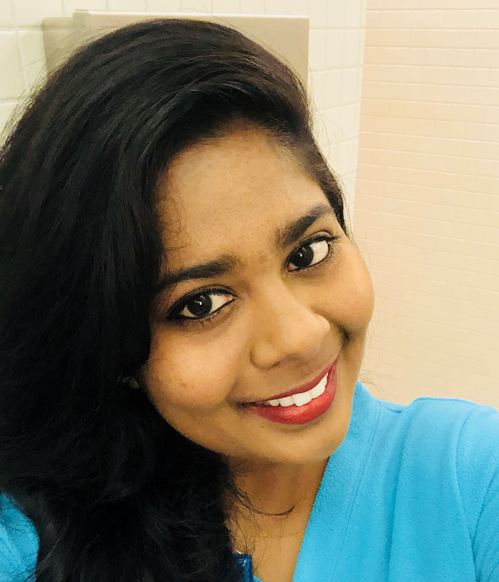 Dr. Indumathy (Indu) Jagadeeswaran joined the lab in 2017. She earned an M.S. in Biotechnology from Annamalai University in India in 2011 studying the cloning and expression of mediators in the epigenetic function of fungi. She obtained a Ph.D. in Medical Physiology from the Jawaharlal Institute of Postgraduate Medical Education and Research (JIPMER) in Pondicherry, India in 2017. Her Ph.D. dissertation was on sympathovagal imbalance in preobesity and obesity, focusing on correlations with cardiac dysfunction, immunological, and inflammatory markers. Her current projects focus on genetic modifiers and neurocardiac dysfunction in mouse models of epilepsy. 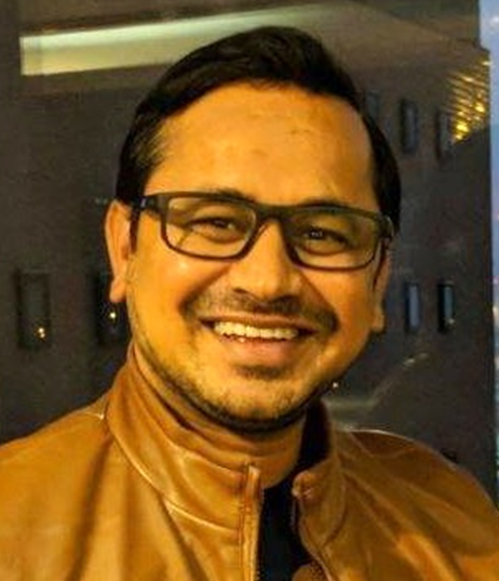 Dr. Praveen Kumar joined the lab in 2018. He earned an M.Sc. in Biotechnology from Lucknow University in Lucknow, India in 2009. He obtained a Ph.D. in Molecular Medicine & Biotechnology from the Sanjay Gandhi Post Graduate Institute of Medical Sciences in Lucknow, India in 2016. His Ph.D. dissertation investigated the effect of maternal thyroid hormone insufficiency on epigenetic modifications of developmentally regulated neuro-glial genes. His current projects focus on identifying genetic factors influencing SUDEP risk. 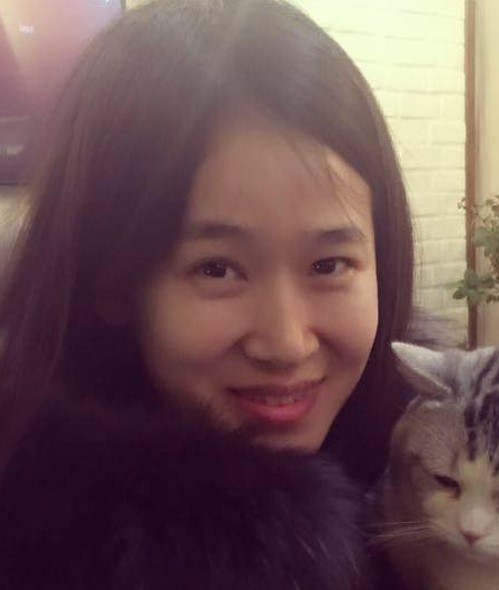 Dr. Man Si rejoined the lab in 2018 after previously working in the lab from 2014-2016. She earned an M.S. in Pharmacology from Hebei Medical University in Shijiazhuang, China in 2010. She obtained a Ph.D. in Pharmacology from Hebei Medical University in 2014. Her Ph.D. dissertation examined the involvement of PKC and PKA in norepinephrine- and angiotensin II-induced modulation of cardiac IKs potassium currents. Her current projects explore the role of epilepsy-related ion channels in cardiomyocytes using patch clamp electrophysiology. 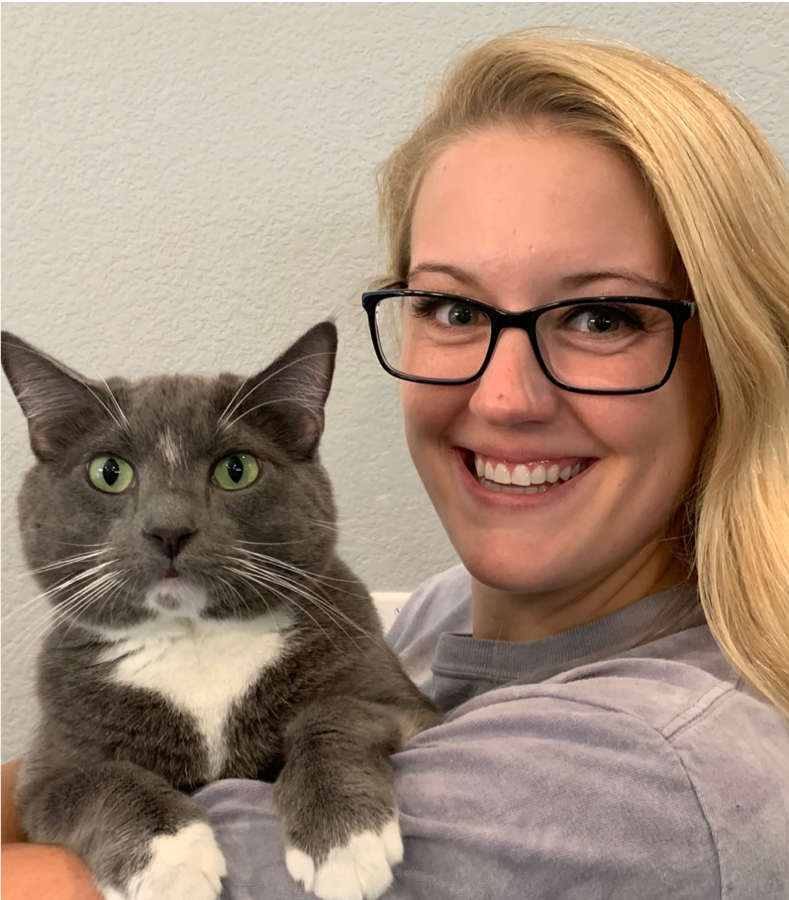 Kelsey Paulhus joined the lab in 2019 as a Ph.D. student. She obtained her B.S. and M.S. in Biology from Texas Christian University in Fort Worth, TX in 2015 and 2017, respectively.  Her current projects utilize conditional knockout mouse models to explore the brain regions contributing to cardiac dysfunction and SUDEP susceptibility. 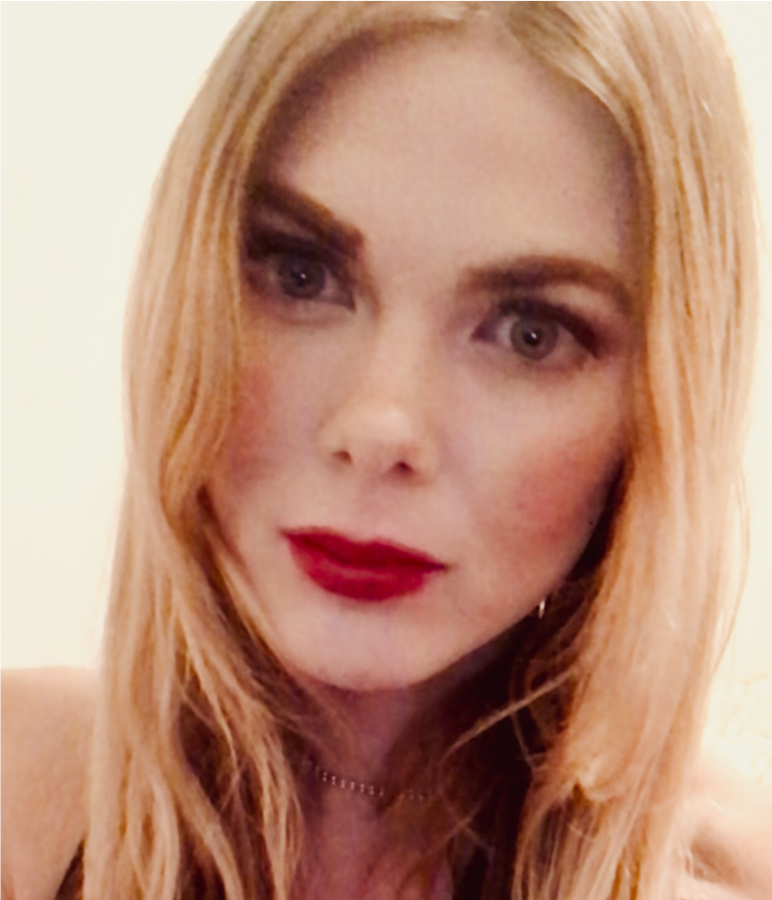 Tiffany Collie joined the lab in 2019 as a Ph.D. student. She obtained her M.S. in Human Medical Genetics and Genomics from Tulane University in New Orleans, LA in 2017, following completion of a B.S. in Biology from University of the Incarnate Word in San Antonio, TX.